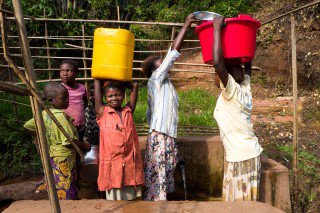 What are the long-term consequences of FGM?

Each year, more than 3 million girls are estimated to be at risk of undergoing female genital mutilation, particularly young girls between infancy and adolescence. The practice is most common in the Western, Eastern and North-Eastern regions of Africa.

FGM which may be referred to as ‘female circumcision’ is a practice that will affect girls and women for the rest of their lives. Not only the practice leads to immediate complications, but it also has long term consequences.

According to WHO’s resource “Health risks of female genital mutilation” FGM can also lead to increased risk of HIV transmission.

Prioritizing the health and well-being of girls